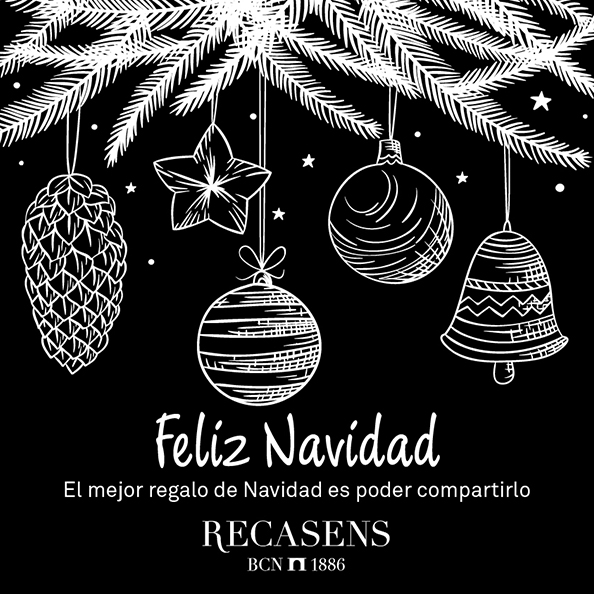 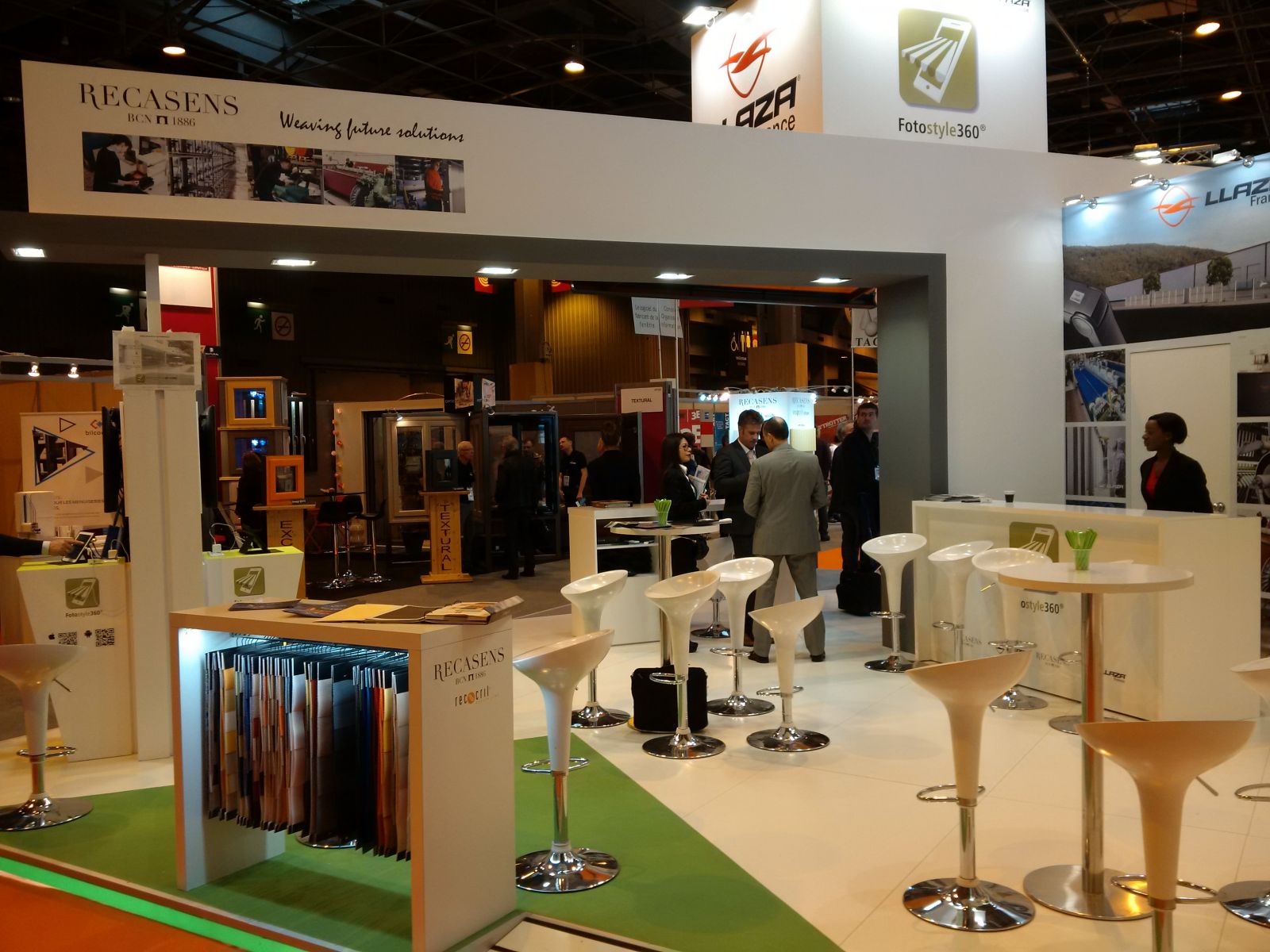 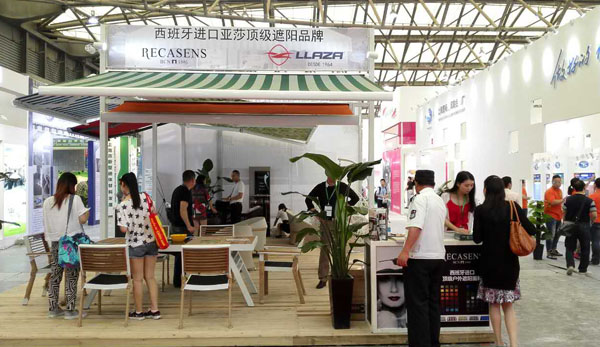 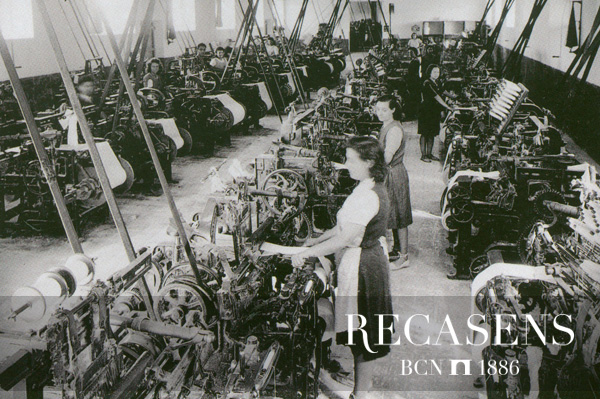 The origin of the awnings

As an expert, Recasens wants to dedicate a post about the origin of awnings.

The awnings were born for the first time in the coliseum of Rome, in Roman times. In these times, extended a type of folding awning called “velar”.
They made it with the same type of canvas as the sail of the ships, and then it was replaced by a lighter material: the linen.
The “velar” opened and closed with a network structure of ropes, so, as you can see, already in ancient Rome there was a tradition and a technology behind the use of awnings.

Later, the first modern awning that is known was seen at the Universal Exhibition in Paris in 1889.
It was the Fabre company that created the first awning with arm, installing them in shops of the French capital, and, little by little, became popular.
This awning model corresponds to what we know it today. Its use was intended for employees to protect them from the sun and to diminish the  temperatures inside.

As for Spain, it did not arrive until 1936, when an employee of the Catalan company Estape S.A., Canut García, imported them after a visit in Paris and saw clearly an opportunity.
The story tells that he took a coffee during a hot afternoon, and he loved the utility of the awning that allowed him to sit outside without the inconveniences of the sun’s rays.

The idea spread in more cities of France and Spain, and in a few years, began to be used in other European countries, as in Italy, Germany or Portugal and the rest of the world.

Over the years the technique and quality have been perfected, to the point making seamless awnings, something unimaginable not so long ago 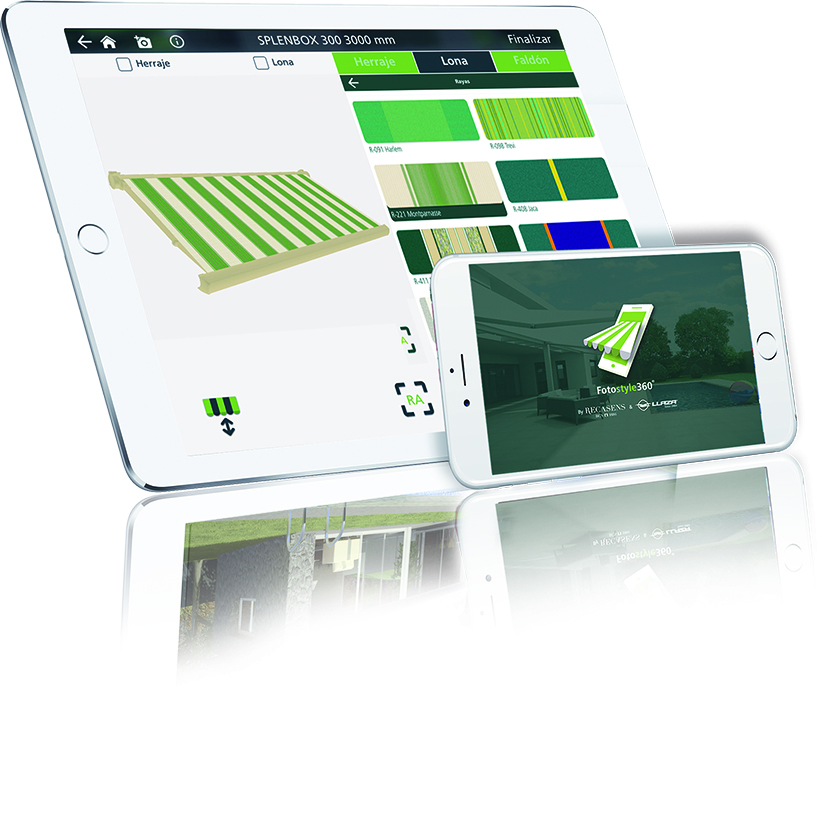 RECASENS USA would like to invite you to attend the Expo IFAI 18 – 21 at the Charlotte Convention Center, Charlotte, NC.

Visit us in our booth #1941 to see our exciting new fabrics and marketing tools for the 2017 season as Fotostyle360®. The new app to design and create virtual awnings in 3D and Augmented Reality.

Come to see your awning in 3D with Augmented Reality technology!!!!

Recasens, a family owned company established in 1886, has a proud heritage of producing textiles of superior quality. Over the centuries, the Recasens family has continued to lead the company and guide its growth with expansion projects and machinery investments.

Although some of the historic original buildings are still in use, the latest generation of modern textile weaving equipment and technology has been installed inside in order to provide our customers with outdoor fabrics of the highest quality, and offered at an exceptional value.

In 2016 alone, Recasens has invested over $10 million USD to increase our capacity and further enhance our quality. Some of these capital investments include:

All of these investments have only one goal: to provide superior customer satisfaction through premium product quality and outstanding service. We at Recasens are proud of the fabrics we produce and the service we provide, and are committed to offering our customers the very best. 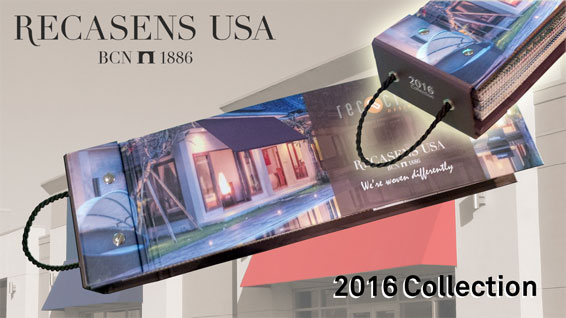 A few days ago, the new swatch RECASENS USA for the 2016 season was presented.

In this new collection we can find news about the new expansion of plain fabrics, with more colors, and above all, the spectacular canvases of the Limited Collection, 16 new structures slub fabric with acrylic finish. 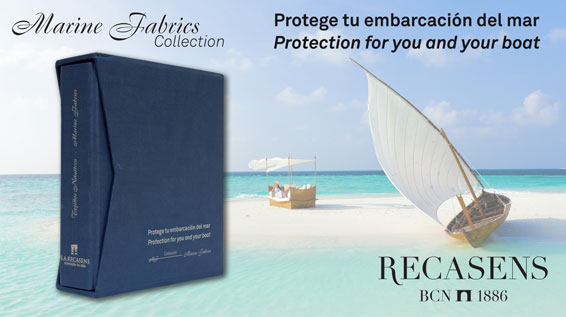 This month, RECASENS USA has been back at the 2016 Marine Fabricators Conference held in Clearwater, FL, meeting point of business strategies for maximizing profit to design concepts and canvas innovations for marine applications. 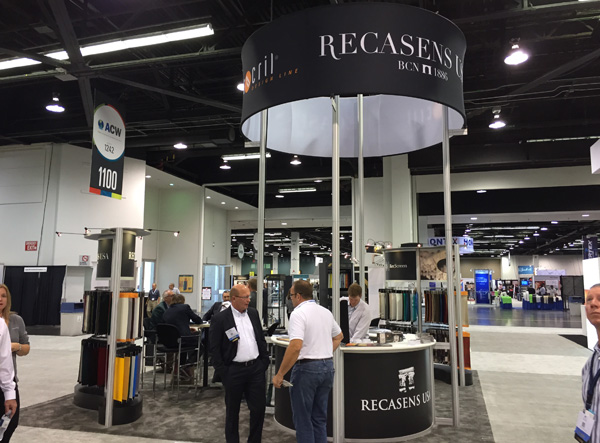 Last week, from 7th to 9th of October, held another edition of IFAI Expo 2015 in Anaheim, CA convention center, where RECASENS USA had the chance to show their new fabrics and the whole marketing tools designed for the 2016 season.

We thank all our friends and customers for visiting our booth.

Thank you so much and until next edition!! 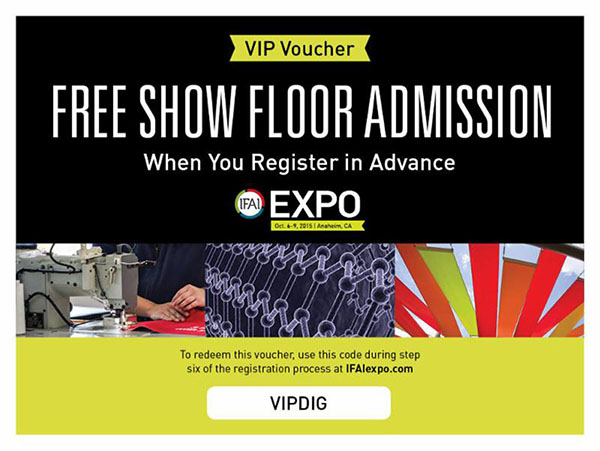 The IFAI 2015 Expo is fast approaching, and RECASENS would like to be the first to invite you to attend the Expo October 7 – 9 at the Anaheim, CA convention center.

RECASENS is offering you a free VIP pass to the exhibit hall by following the instructions below and using our VIP voucher code.

Register today, and visit our booth #1138 to see our exciting new fabrics and marketing tools for the 2016 season!