From Dream to Reality — Hear the Story of SewLong Custom Covers 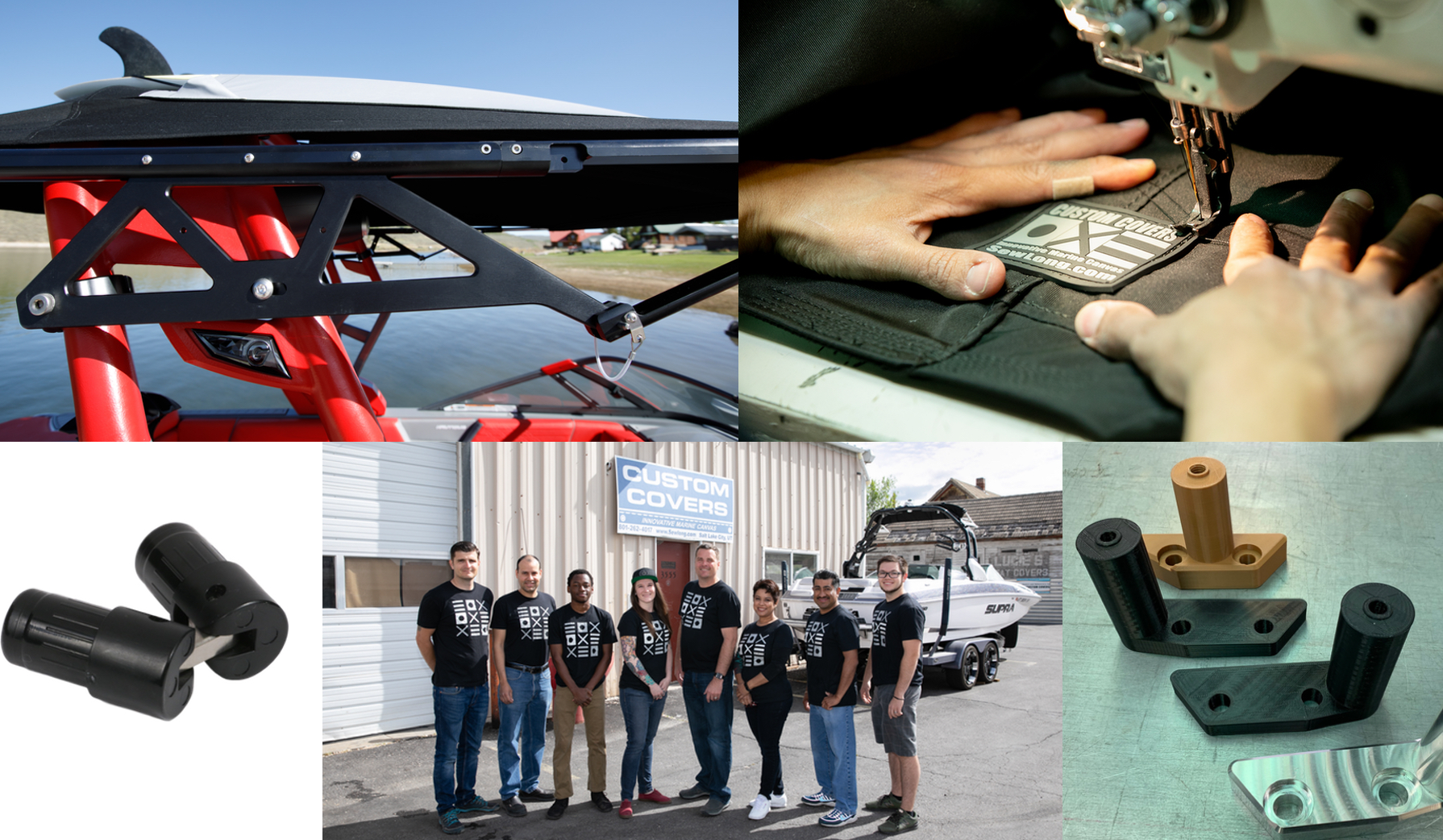 About 20 years ago, Justin Jones of SewLong Custom Covers saw the new Gemini hinge and it sparked a great idea. From that idea came the first iteration of custom boat tops for which SewLong is known. SewLong recently launched the third version of its popular folding canopy top, winning the coveted Marine Fabricator Association 2019 Excellence Award for Tops.

Justin recently shared his story with us and we captured the event to share with you. View it here to learn how that first idea became a product, and how it has evolved over time to become one of the top products in the industry. Learn why SewLong prefers RECacril® by Recasens USA as its fabric of choice, and why its tops are so popular with marine enthusiasts.